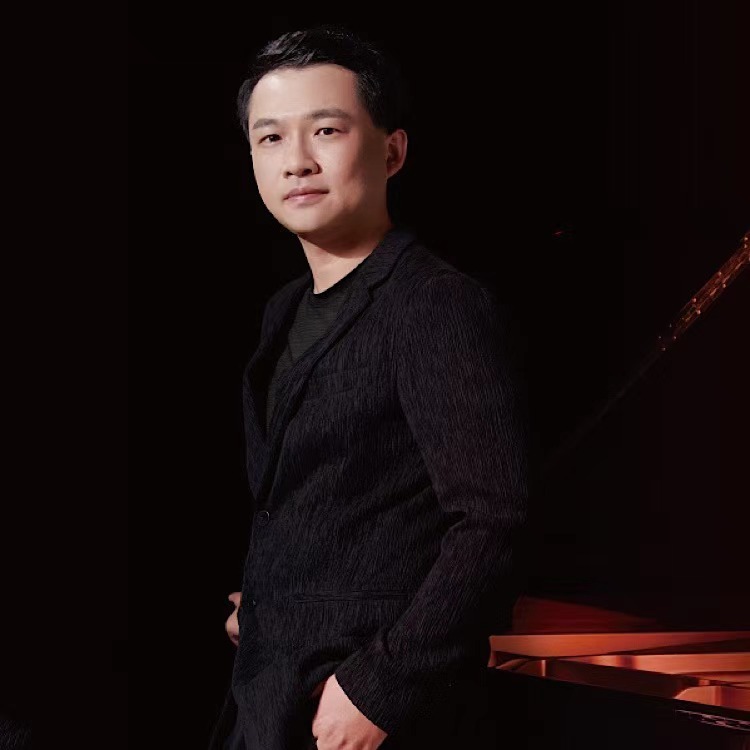 A native of Guangzhou, China, SHEN Lu is a multiple award-winning pianist, acclaimed on four continents for his artistry, diverse repertoire and quietly charismatic performance style. According to the distinguished pianist John O’Conor, “SHEN’s interpretations have great depth, his technique seems effortless, and he communicates wonderfully with his audience.”

Brahms: Variations on a theme of Paganini Op.35 Book 1 and 2

* Children under 1.2m are not admitted to the concerts;

*10% off for all Design Society Members；

*All subscription and discount offers are not to be applied together with each other;

*All Purchased tickets are non-refundable and not able to be exchanged;

*Mountain View Theater reserves the right of final interpretation of all ticket subscription and discount;

*Program is subject to change with notice.