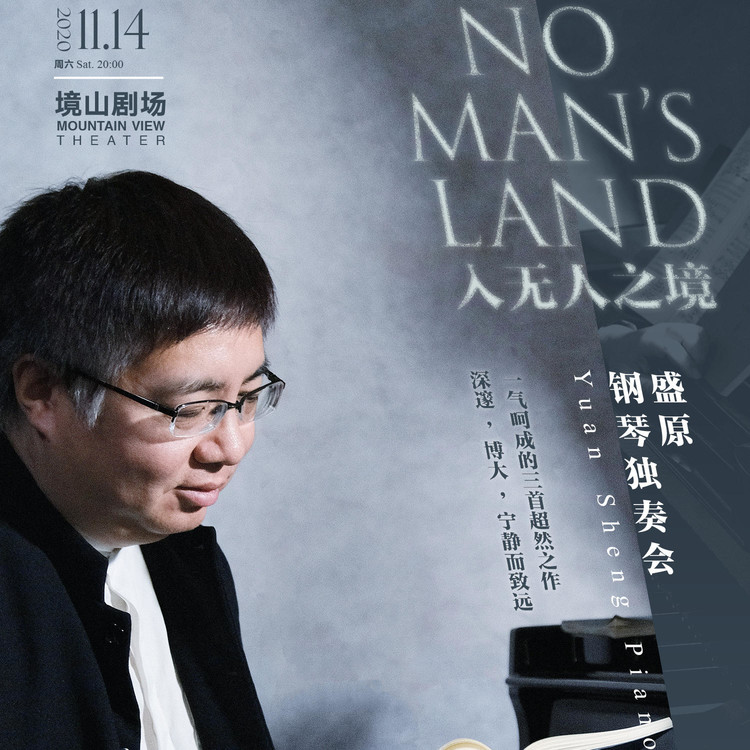 The final three piano sonatas of Beethoven, within which the piano sonata form reaches its sublime apotheosis, were composed at a time when the composer’s hearing was completely gone and his health failing rapidly. Ambiguous, solemn, sometimes with a slight sense of humour, Beethoven delivered in these three works some very intimate messages that are not easy to convey and perceive in performance, and he had seemingly stepped into a musical world that there was no precedent.

Beethoven said he completed his final three sonatas “in a single breath”, and the distinguished Pianist Yuan Sheng who is hailed as “China’s premier Bach interpreter”, turns his attention to exploring with us the transcendent power lies within Beethoven's monumental triptych in one recital.

Yuan Sheng has gained international recognition as a concert pianist through his extensive performances across the America, Europe and Asia. Harris Goldsmith of New York Concert Review proclaims that " Mr. Sheng … is an artist of the highest quality……" (New York Concert Review, Summer 2004). The author of Reflections from the Keyboard David Dubal states that: “…Just listen to him, you will be charmed and touched!”

* All discount offers are not to be applied together with each other;
* For official website booking, seats will be allocated to best location available according to purchase time;
* Children under 1.2m are not admitted to the concerts;
* All purchases tickets are non-refundable and not able to be exchanged;
* Mountain View Theater reserves the right of final interpretation of all ticket subscriptions and discount.