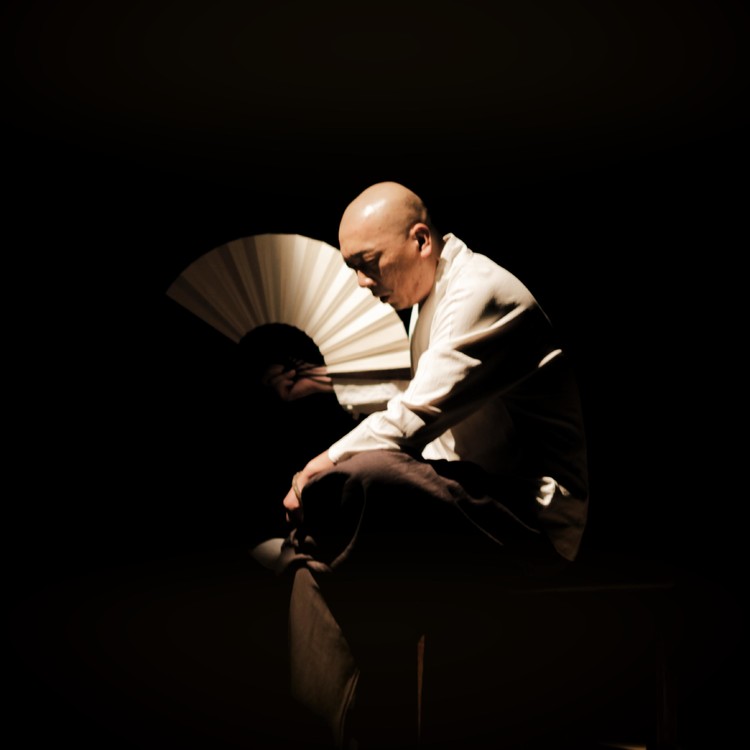 In the traditional literary and performing arts of China, lyrics, music, and performance have inseparable relations. Cí, a genre of Chinese poetry that was first emerged in late Tang China, and blossomed in Song Dynasty, whose compositions were performed as lyrics in popular songs. As the genre developed, its consumption began to emphasize reading over singing, and thus the original melodies of Cí were forgotten over time.

For many centuries, Kunqu had been a favoured performing art form among the literati of China. Nationwide renowed Kunqu performer Wu Shuang specialising in jing roles (painted face). His awards include the 12th edition of the Wenhua Performance Award, the 27th edition of Plum Blossom Award for Chinese Theatre, the 26th Shanghai Magnolia Award for Lead Role and the Shanghai Cultural Artist Honorary Award. In his performance of "Song2", Wu Shuang fuses Cí and sung music of Kunqu, to form a perfect combination between the lyrics and the music, and to give the audience different angles to appreciate the art of Chinese literature and Kunqu.

Premium Seats：¥480 / Exclusive Seats：¥380
- 10% off for Design Society Members;
- Best available seats will be allocated automatically according to ordering time.
* Recommended children: 120cm+ children
* All purchases tickets are non-refundable and not able to be exchanged.
* Design Society holds the right to interpret the terms & conditions to subscription and discounts.

The sounds of traditional Asian instruments tell a unique story of ritual and spiritual beauty of acient memories. This series is a collection of performances that illustrate the tonal and visual charms of the Asian music. Welcome to this melodic world, and depart with a sensation of experiencing the essence of various cultures.