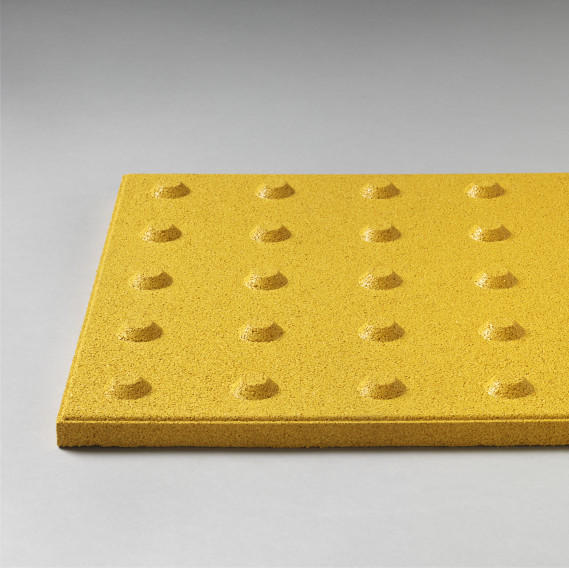 This week we look at design’s role in addressing disability.

Your feet have tread on them in cities around the world without notice. Yet they are one of the most globally pervasive design interventions today. If you’re a person who can see well, you can be forgiven the oversight; they were never meant for you. Instead, for millions of visually-impaired, they are a life-saver.

The tactile paving block, a type of indented surface treatment intended to direct people along safe paths and warn of crossings and barriers, was introduced over half a century ago in Japan. In 1965, inventor Seiichi Miyake came up with the first of his ‘braille blocks’, designed to aid navigation for blind people on busy thoroughfares.

There were two variations meant to give different cues: the first consisted of raised truncated domes which alerted the walker of a dangerous threshold; the second was made of raised lines, which indicated a path along which to walk. 230 of these 7”x7” tiles were first installed in 1967 along a highway near the Okayama School for the Blind. Gradually, Japan would implement this system at railway stations, and then along city streets, until it was eventually adopted by countries around the world.

In many ways, the tactile paving block represents a turning point in designing for disability. Prior to its introduction, very little attention was paid in design disciplines for how objects could address disabilities. A glance at our own collection, and the limited number objects related to the subject, reinforces this historical bias. For the objects we do own, including an iron corset to correct spinal deformation, and an early wheelchair for people suffering from gout, they bear an unfortunate resemblance to bespoke torture devices, rather than objects that enrich lives. Stigma has historically been a major problem for the design of such aids: the more they stick out, the more they alienate the user.

It doesn’t have to be that way though. In fact, in Graham Pullin’s book Design Meets Disability, the author points to a surprisingly overlooked case where a design solution has not just helped millions of people, but has become a desired object of fashion. He was talking of course about eyesight and glasses. The example suggests a high watermark for design: make something that addresses the issue, but also so seamless in its execution that it renders the issue almost invisible. In that regard, the often overlooked tactile paving stones are doing well.

Thankfully, over the past decade much more investment and research has gone into how design can level the playing field for people with disabilities. For example, Dyslexie, a font that makes reading easier for people with dyslexia, and Liftware, a utensil that counteracts essential tremors, are just two recent acquisitions we’ve made to reflect the growing body of design work in this field.

What happens though when design doesn’t just address a disability, but promises to give new abilities altogether? It’s the stuff of comic book legend: a person undergoes an operation, and comes out of it with super-human strength and new powers. The real world was confronted with a vague sense of that when the now infamous amputee sprinter Oscar Pistorius was banned in 2007 by the International Association of Athletics from running in races with his two-footed competitors. The argument made was that the special carbon-fibre running blades he was using, called Cheetahs, allowed him to expend less effort to go the same speed as fully-abled runners. The ban was eventually overturned and the argument considered unfounded, but the contention has remained. If all human ability is a spectrum, than any design that addresses a disability can also address an ability, allowing us to do more than our functioning bodies allow.

This is all the more pressing, when we consider how wearable technology is becoming more pervasive in our everyday life. In short, we are all increasingly wearing some form of ability-expanding prosthetic. People who can afford better devices are able to enjoy the enhanced abilities those devices allows. So while the social drive to address disability so that everyone can participate equally in everyday life remains, a second social issue is quickly on the rise.

It’s an issue less about what your body can and cannot do, and more about how much money you have, and what abilities your wearable tech allows. 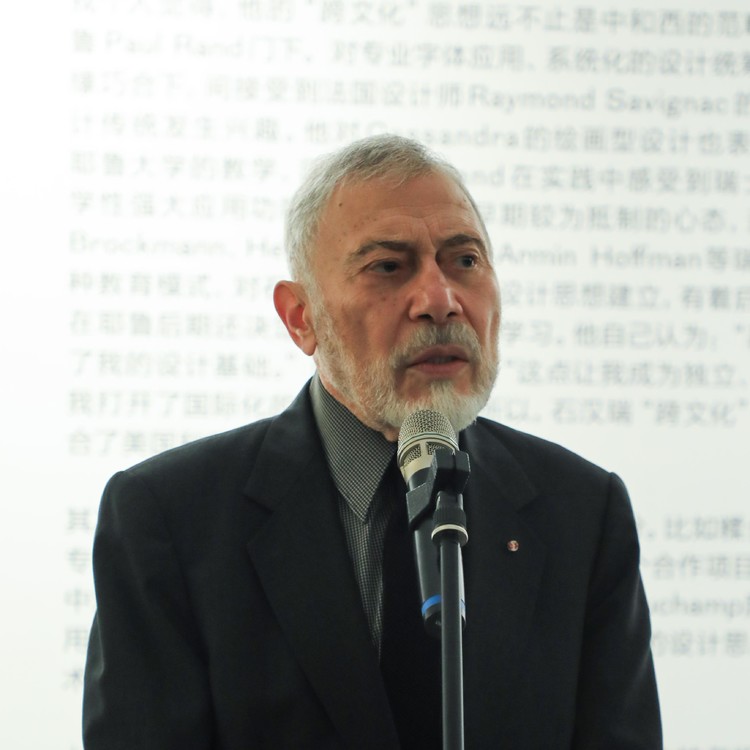 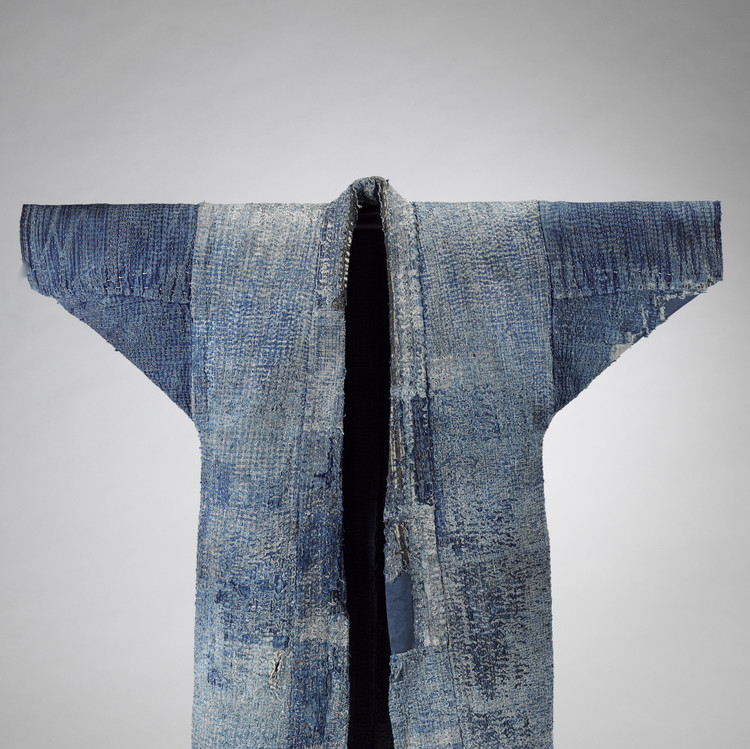 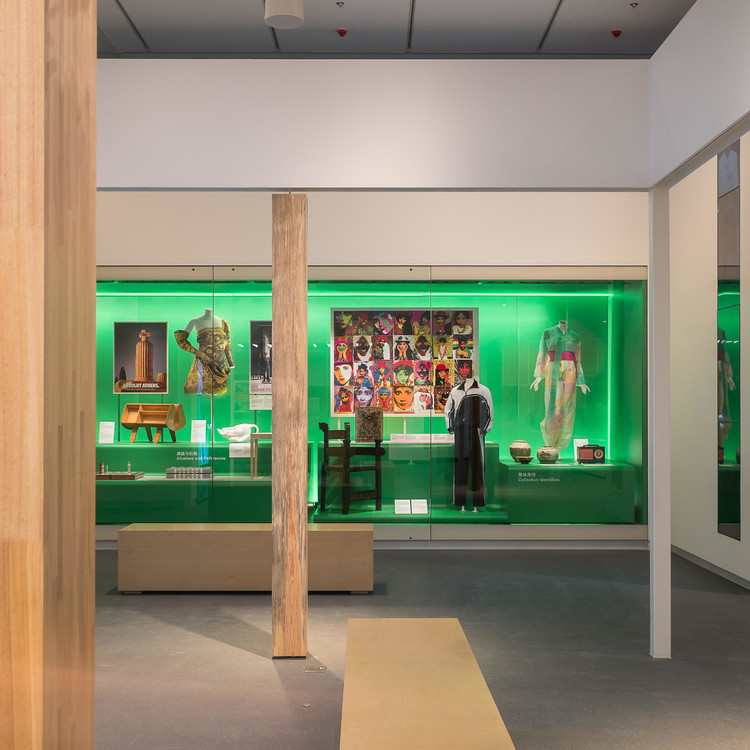 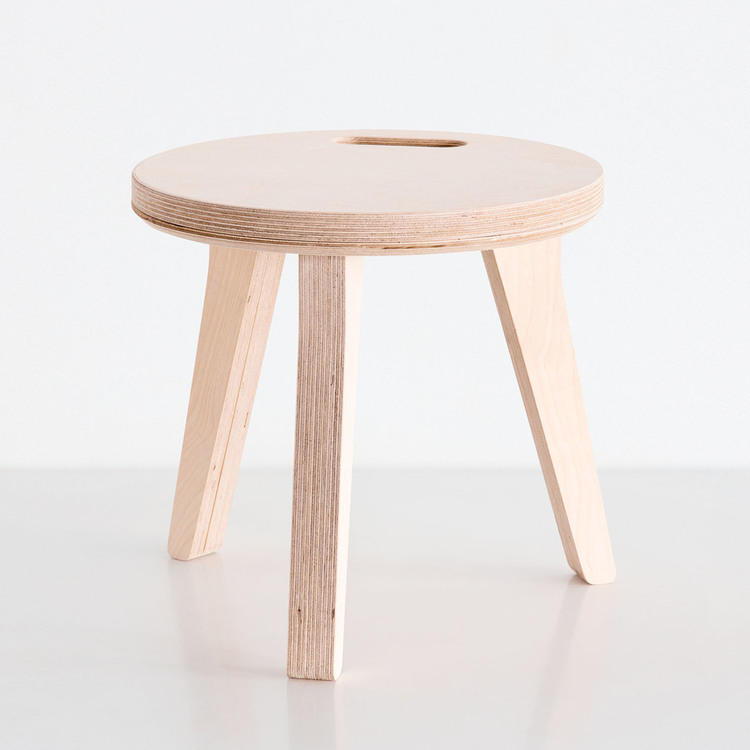 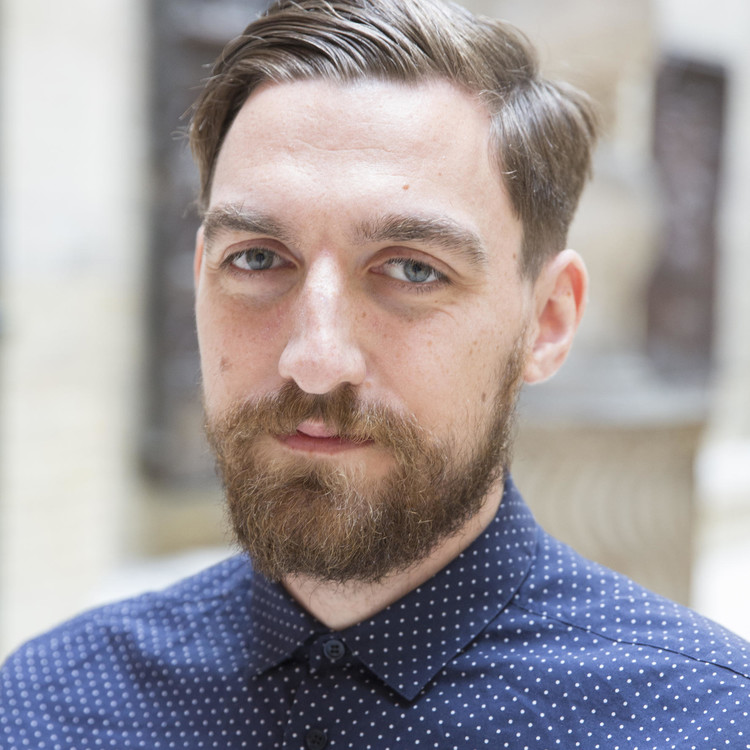 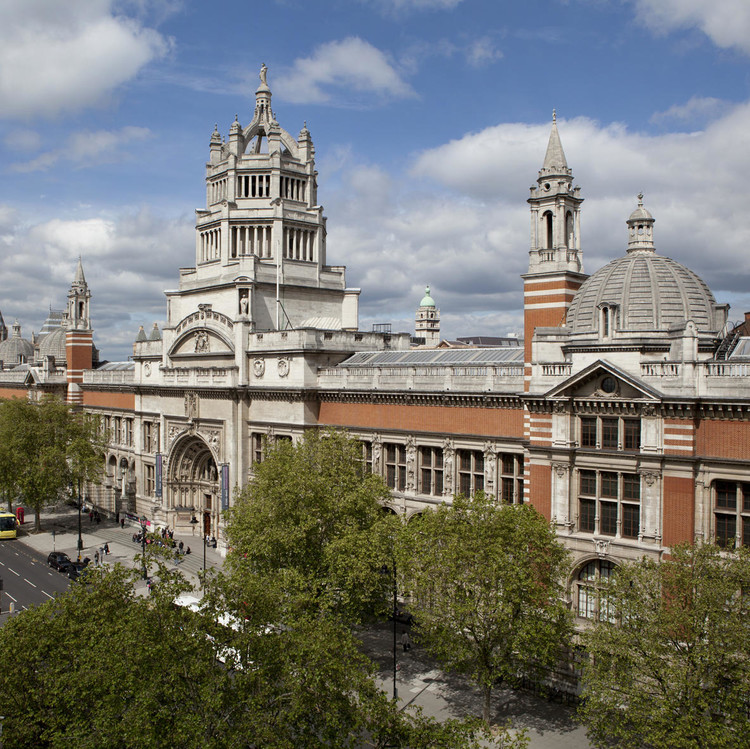 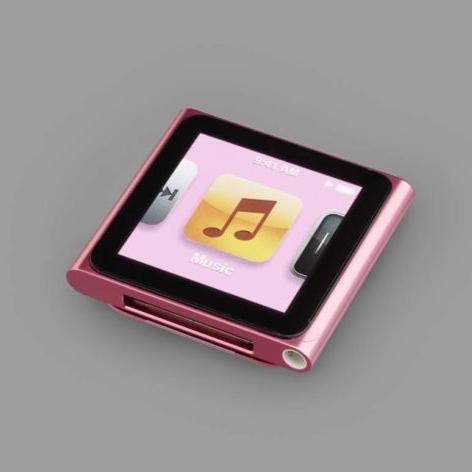