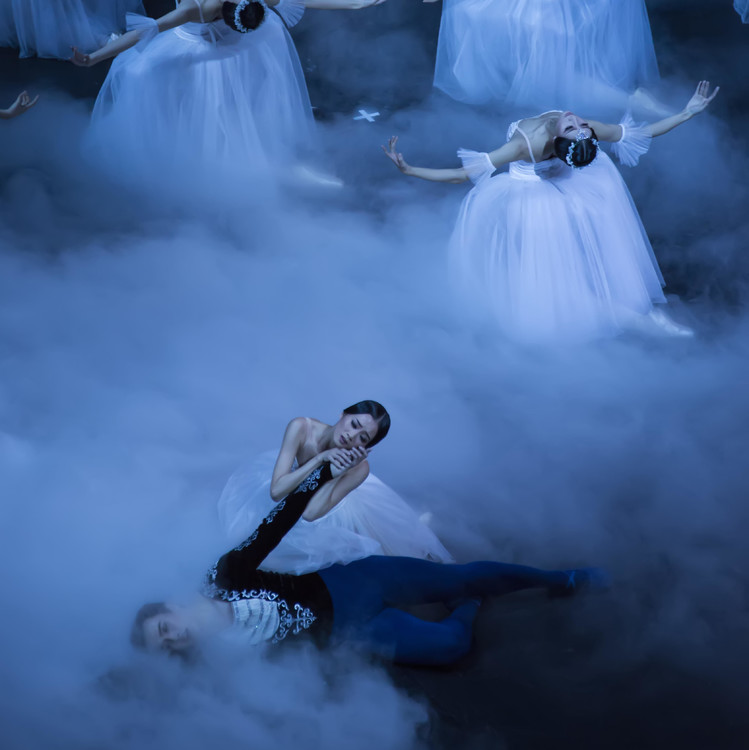 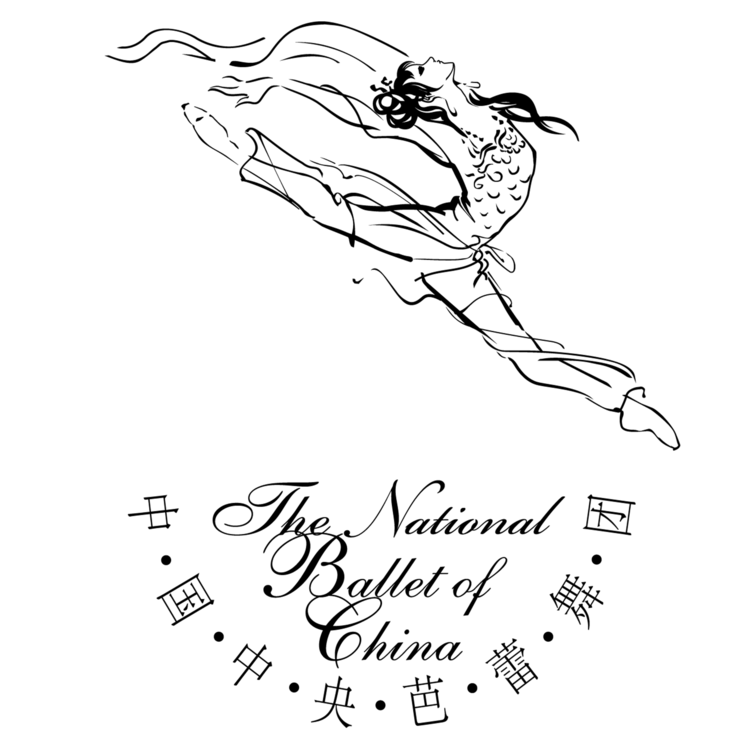 In 2018, the National Ballet of China Shenzhen Art Education Center will recruit teenagers and children aged from 4 to 15 in following districts: Hong Kong, Macao and Shenzhen. The total number of students enrolled in international class is 100. (Including foreign children of officials from foreign institutions in China)

Take hands with the National Ballet of China, and let’s enter the palace of ballet art.
The appointment number for interview and consultation : 0755-2789 5566

The National Ballet of China was founded in December of 1959. All of National Ballet of China’s outstanding artists come from professional academies. During decades of care and support from the government and friends from all social sectors, the company has never ceased enriching its solid Russian foundations with works of different schools and styles. The company’s repertoire includes classics like Swan Lake, Don Quixote, Giselle, Carmen, Onegin, and The Little Mermaid, as well as original creations like The Red Detachment of Women, The New Year Sacrifice, Yellow River, Raise the Red Lantern, The Peony Pavilion, The Chinese New Year and The Crane Calling. By both performing Western ballets and creating works of its own with distinct national characteristics, the company has found a successful path for the development of Chinese ballet. It is fusing the classical and the modern, and cultures from all over the world.

Over more than 50 years, the company is proud to have made great achievements in talent training and stage productions, as well as in ballet promotion and education. Numerous ballet dancers, choreographers, musicians and stage artists have won major international awards, and have collaborated with international stars in their respective fields. The company has a repertoire of nearly 200 ballets, several of which are now known as classic Chinese works of art, and have become famous internationally.

As a world-renowned company with great international influence, the National Ballet of China serves as a cultural envoy and an important window to the nation, spreading the essence of Chinese culture. Meanwhile, it also endeavors to present high-class performances to the Chinese audience, and to promote the art form in universities, communities and among children. In accordance with their motto “United, Pragmatic, Independent, and Enterprising”, the company members are following the steps of their hard-working predecessors to make great strides in realization of their dreams. Currently, Feng Ying, a well-known ballerina and ballet mistress in China is the Executive Director and the Artistic Director. 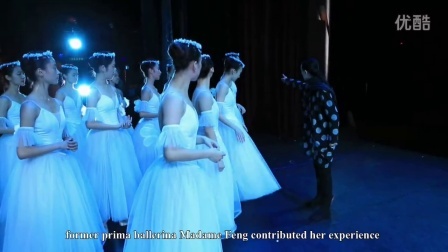 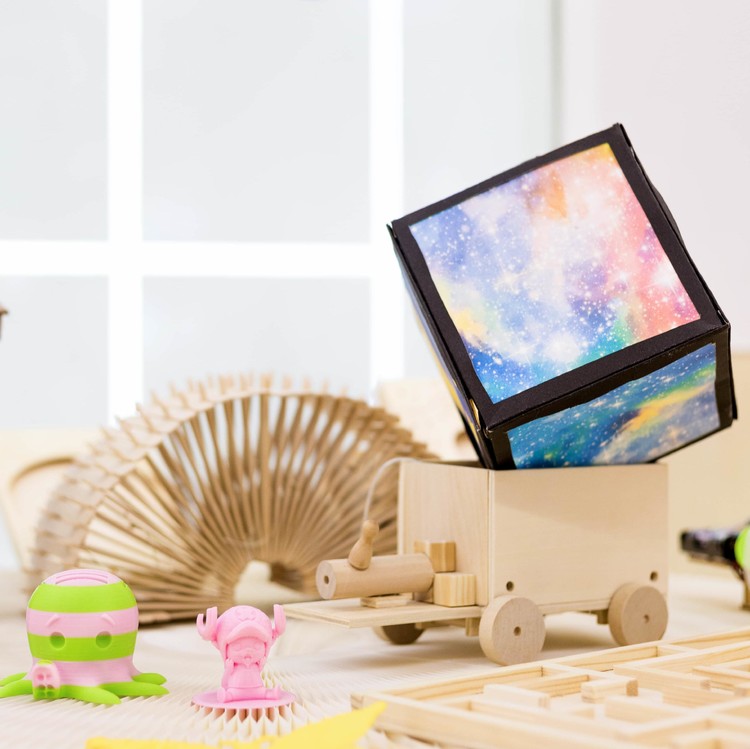 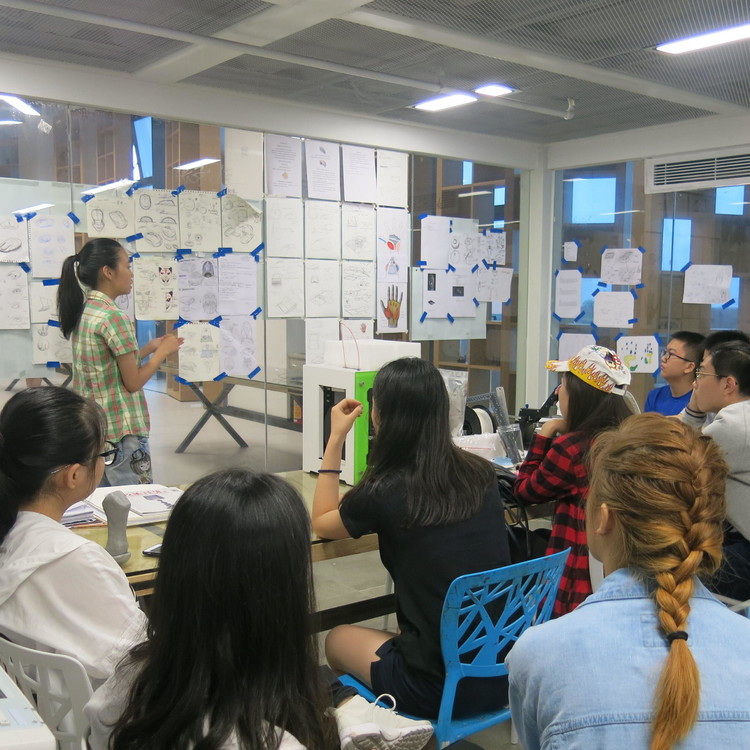 Xiaoyan School of art · Next

Discovering children’s talent and guide them to a vavid world requires foresight and open perspective, that is what Xiaoyan School of Art has been doing over the 37 years, helping children to find their superiority and finally to apply it in real life. 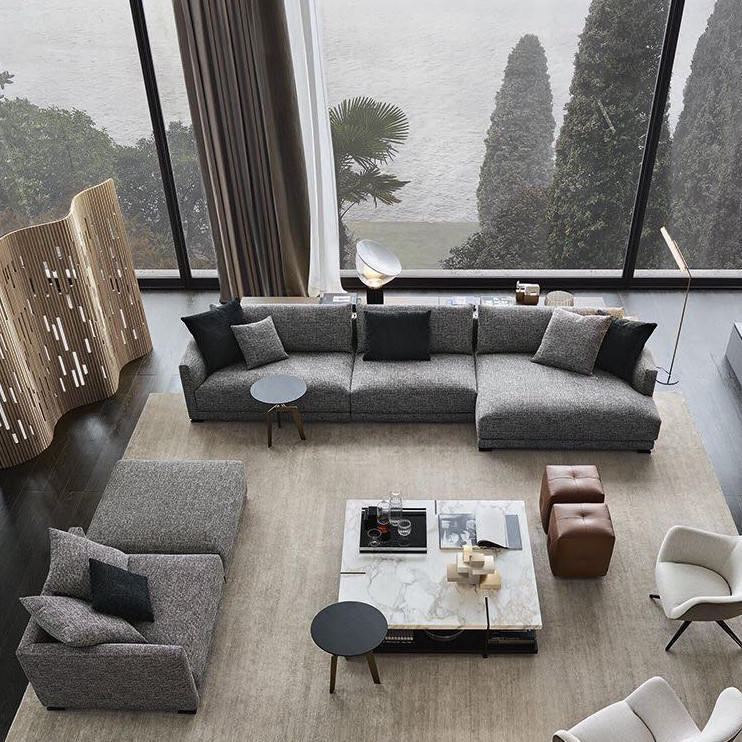 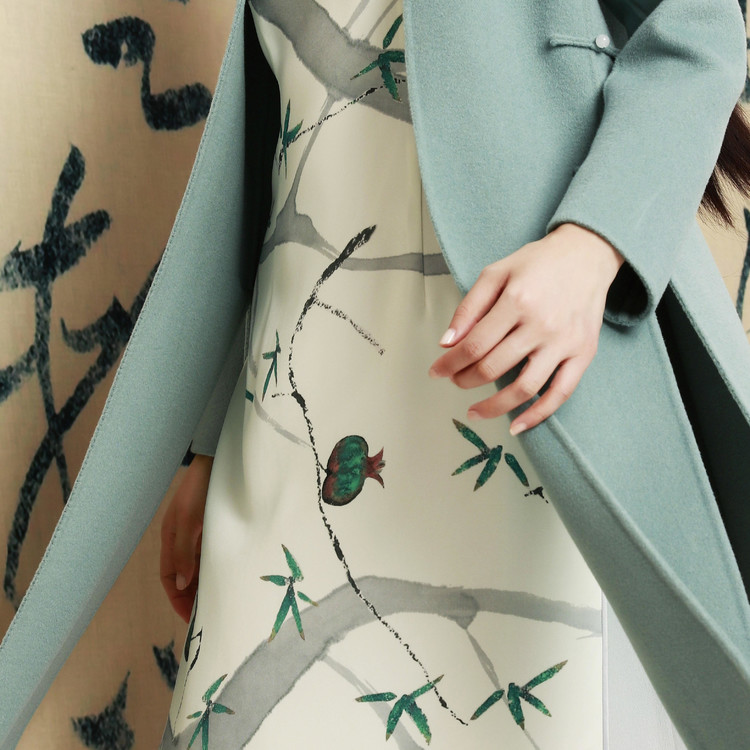 Hamin Remix combines the essence of the past with contemporary, achieving a perfect mix between the beauty of traditions and modern fashion.