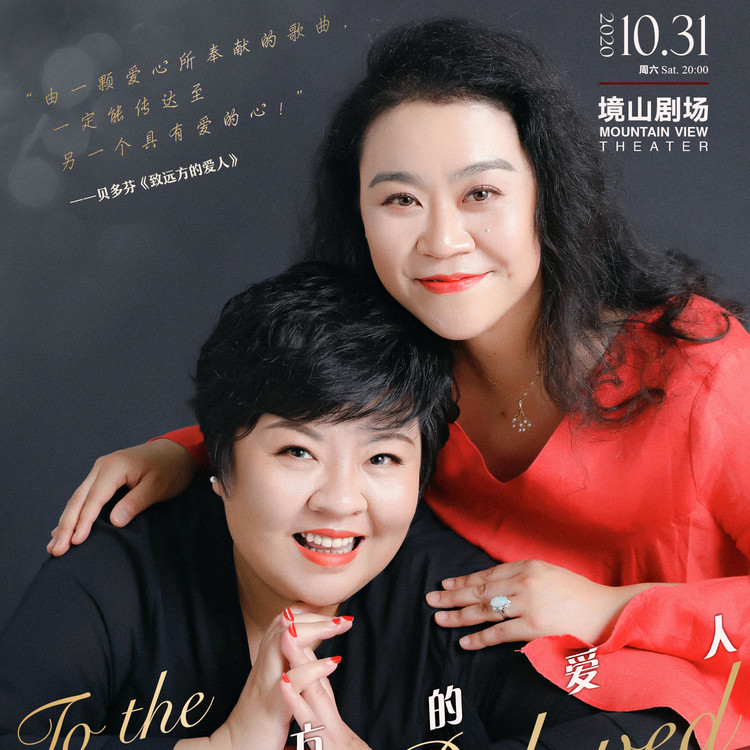 opens in 1 week to book