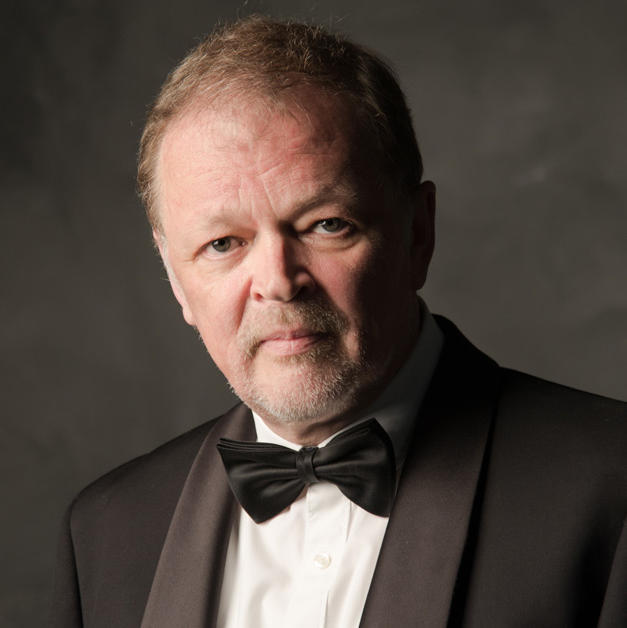 Authoritative interpretations of over fifty concerti specifically those of Beethoven, Brahms, Prokofiev, Rachmaninov and Tchaikovsky have brought Nikolai worldwide recognitionand critical acclaim. His passionate, virtuosic performances and musical individuality marked him as one of the most extraordinary pianist of this century.

Concerto highlights of his current and upcoming seasons include appearances with Lahti Symphony, Helsinki Philharmonic, Göttinger Symphonie Orchester, a tour of the UK with the Czech National Symphony Orchestra, Slovenian Philharmonic, Gulbenkian Ochestra and Seoul Philharmonic.

In 2016, Demidenko became ‘Soloist-in-Residence’ with Queensland Symphony Orchestra. As a part of his residency, he performs the complete Beethoven Piano Concerti, a chamber music recital and conducts a masterclass.

A devoted recitalist and chamber musician, Nikolai possesses a unique ability to take a homogenous view of a recital and to pair different contents without ignoring their style (CultureNorthernIreland). Throughout his longstanding career, Nikolai has given recitals at some of the worlds’ most important venues including the Great Hall of Moscow Conservatory, Konzerthaus Berlin, NCPA in Beijing, Hong Kong City Hall, Melbourne Recital Center and Sydney City Recital Hall. Nikolai is also a frequent guest of major London based venues including the Barbican, Wigmore Hall, Cadogan Hall, Royal Festival Hall and St. John’s Smith Square. In 17-18 season Nikolai returns to the Fribourg International Piano Series in Switzerland, Sociedad de Concertos de Alicante and Cristoforium Zagreb, tours China and returns to the UK.

Russian born pianist Nikolai Demidenko studied at the Gnessins Music School with Anna Kantor before joining the Moscow Conservatory with Dmitri Bashkirov. He was one of the winners of the Montreal International Music Competition and the International Tchaikovsky Competition. In 2014 he was awarded an honorary doctorate from the University of Surrey in recognition of his outstanding contribution to the field of Music and the University.

On October 2019 he will open the season of Radio Televisión Symphony Orchestra under his principal conductor Pablo González. In November 2020 he will play all Beethoven concerti in the new concert hall in Wimbledon designed by Frank Gehry. He will play again in Fribourg ( Piano Series). He will play in Las Palmas and Bilbao Society Philharmonic.