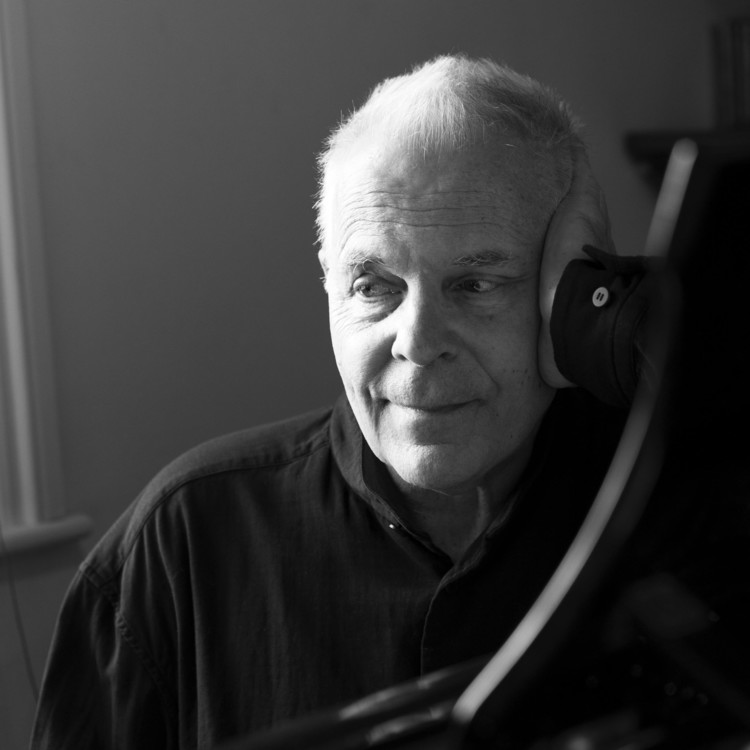 Stephen Kovacevich is one of the most searching interpreters, never afraid to take both technical and musical risks in order to achieve maximum expressive impact. As a pianist he has won unsurpassed admiration for his playing, non-more than from Leopold Stokowskiwho wrote: “You do with your feet what I try to do with my Philadelphia Orchestra”.

Born in Los Angeles, Stephen Kovacevich laid the foundation for his career as concert pianist at the age of eleven. After moving to England to study with Dame Myra Hess, Stephen made his European debut at Wigmore Hall in 1961. Since then he has appeared with many of the world’s finest orchestras and conductors including Hans Graf, Bernard Haitink, Kurt Masur, Simon Rattle and Georg Solti. In addition, he has forged many longstanding professional relationships, most notably with Colin Davis with whom he made numerous outstanding recordings, including the legendary Bartok Piano Concerto No.2 with the BBC Symphony Orchestra.

Stephen Kovacevich has enjoyed an illustrious long-term relationship with recording companies Philips and EMI. To celebrate his 75th birthday, Decca has released a Limited Edition 25 CD Box Set of his entire recorded legacy for Philips. In 2008 Stephen Kovacevich recorded Beethoven’s Diabelli Variations exactly 40 years after his first recording of the work. This Onyx recording won him the 2009 Classic FM Gramophone Editor’s Choice Award and the ‘Top Choice’ by Gramophone Magazine in September2015, to quote: “his seasoned yet fearless mastery reveals something new with each hearing”. 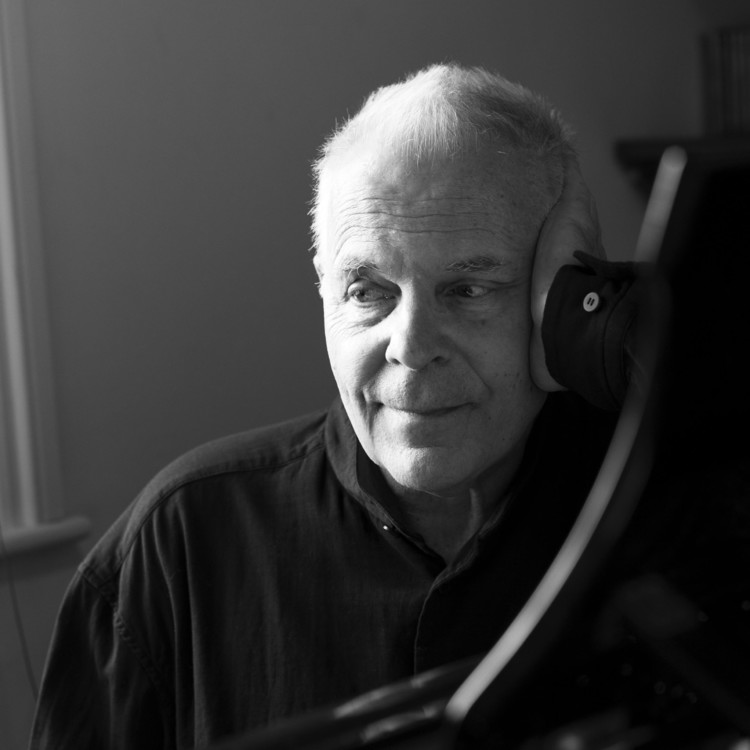