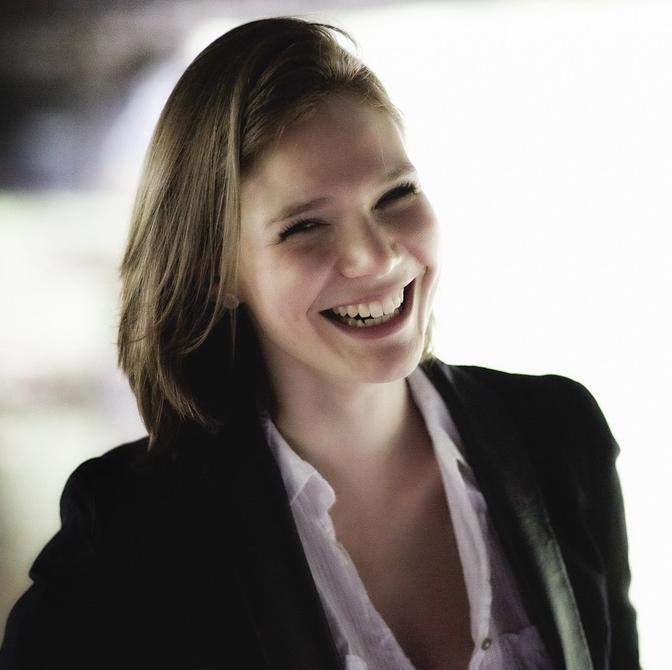 Described by the Guardian as a performer of "fearless intensity", former ECHO Rising Star Tamsin Waley-Cohen has established herself as one of the most insightful and versatile young British violinists.

Last season, Tamsin made her debut with the Czech Philharmonic Orchestra under the baton of Ben Gernon, performing and recording the world premiere of a new violin concerto by British composer Richard Blackford, which has recently been released by Signum Records, whilst in 2018/19 she visits Japan for her debut with the Yomiuri Nippon Symphony Orchestra, with whom she performs Tchaikovsky’s Violin Concerto under Ken-Ichiro Kobayashi. She also collaborates again with Ben Gernon, performing Mozart’s 5th violin concerto with the Brighton Philharmonic Orchestra. This season also sees her making her debut at the Frick Collection in New York, and touring China with James Baillieu, and Italy with Gloria Campaner.

Tamsin is a recording artist for Signum records, for whom she has recorded recital discs with Huw Watkins, and concerti discs including the Gramophone nominated Harris and Adams concertos with the BBCSO and Andrew Litton. Her next release in spring 2019 will be the complete works of CPE Bach for Keyboard and Violin with James Baillieu.

Together with her sister, Freya Waley-Cohen, and architects Finbarr O'Dempsey and Andrew Skulina, Tamsin held an Open Space residency at Snape Maltings, developing the music and architecture work, "Permutations".

Tamsin’s constant ambition to explore new artistic goals has led her to build up a wide ranging chamber music network and in 2016, she founded a new string quartet, the Albion Quartet, which has already made its debuts at Amsterdam’s Concertgebouw, the Auditorium du Louvre in Paris, and Aldeburgh Festival. Her interest in contemporary music has led to strong relationships with composers including the late Oliver Knussen – who wrote a new work for violin and piano for her 2016 ECHO tour, – and Huw Watkins, who is her duo partner, and will write a new work for her to be premiered at Wigmore Hall in 2020. Other regular chamber partners include James Baillieu, Camille Thomas and Annelien van Wauwe. Tamsin is also Artistic Director of the Honeymead Festival on Exmoor, now in it’s 12th year. 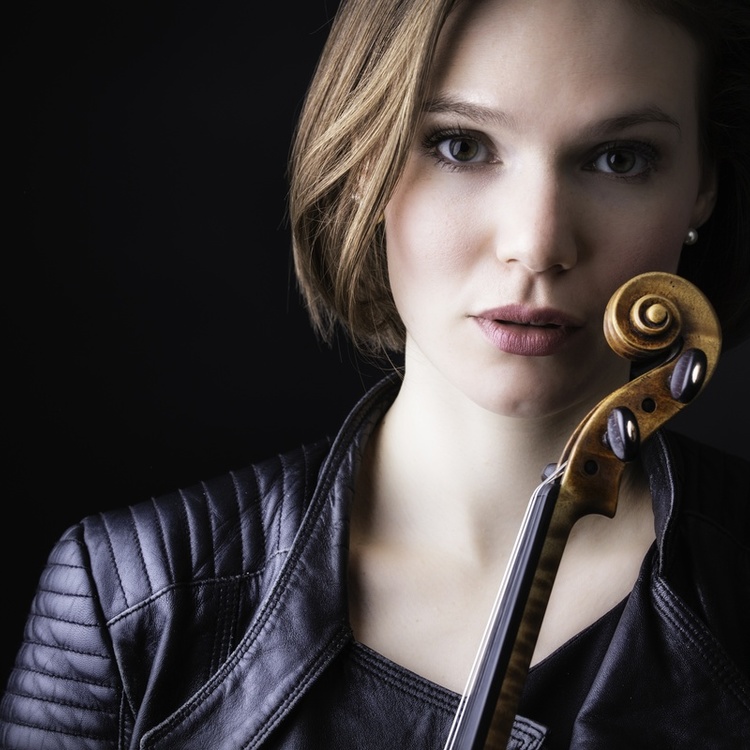