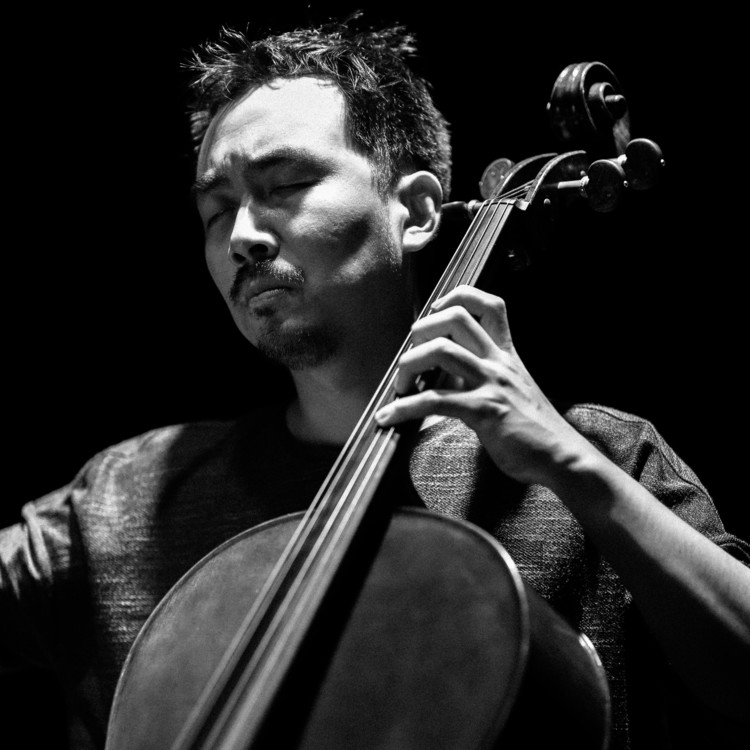 Xin Shi was born in Zhengzhou, Henan Province in 1990. Since 2003, he has been enrolled in the middle school of the Central Conservatory of Music. He studied with professor Ma Wen, and in 2008 won the second place in the youth group of the Romanian Janigro International Cello Competition. From 2009 to 2013, he went to the Curtis Institute of Music in Philadelphia, USA, where he studied with the Guarari String Quartet cellist Peter Wiley and the principle cellist of New York Philharmonic Carter Brey. He graduated from the Berlin Conservatory of Music “Hans Eisler” in 2017 with a master's degree under Prof.Stephan Forck. During the study, he was the assistant principal cellist at the National Orchestra of Belgium. He participated many master classes such as the Masterclass in Kronberg, and held solo and recital concerts in Washington, Philadelphia, Berlin, Santa Barbara, Brussels, Beijing, Shanghai, etc. 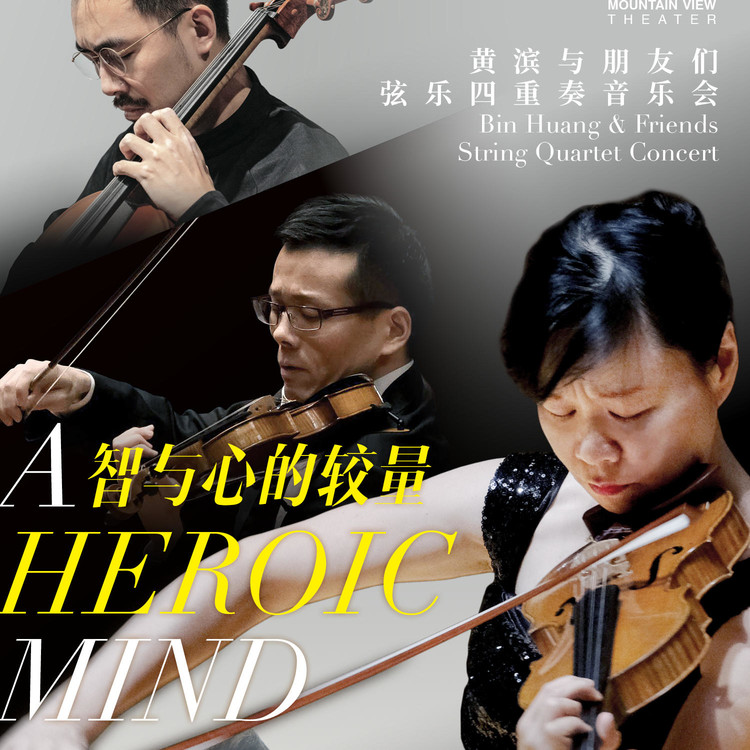