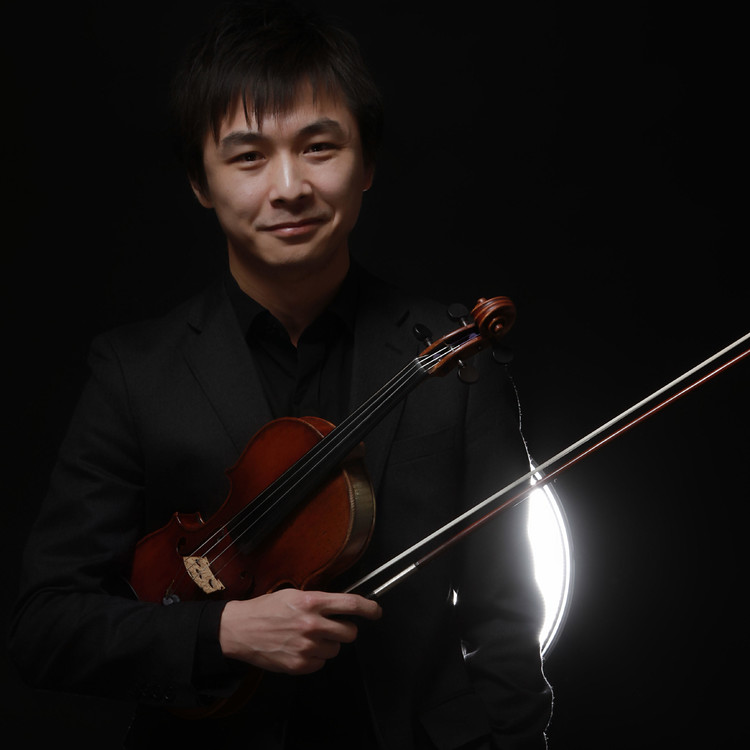 Jingye Zhang is one of the most distinguished Chinese young violinist and concertmaster of the Beijing symphony orchestra. Jingye is the Violin Faculty member of the Central Conservatory of Music (CCOM) in Beijing, China, Guest Faculty member of the Queens College, City University of New York and the Director of Beijing Modern Music Festival.

As a student of the most respectable violin Professor Lin Yaoji in China, Jingye started to learn the violin at the age of four and was admitted into the Elementary and Middle Schools affiliated to the CCOM as well as the undergraduate and postgraduate studies. Jingye also studied with Professor Guan Wang ,Professor Xiangyang Li, Professor Zhaoyang Lin and Professor Daniel Phillips. Besides, Jingye received guidance and appreciation from renowned international violin masters such as Isaac Stern, Pinchas Zukerman and Amadeus String Quartet. During the studying period, as the most promising and talented Chinese young chamber musician, Jingye was awarded the scholarship of the “Bentley China CCOM Music Education Fund”. In addition, Jingye was invited to be filmed in the sequel of the Academy award-winning documentary entitled “From Mao to Mozart” which was directed and acted by Isaac Stern.

Jingye is a prize winner in many national and international violin competitions, including the most prestigious competition organized by the Ministry of Culture of the People's Republic of China, “The 6th Chinese Golden Bell Awards for Music” in 2007 and he also won the Special Prize from the “Prize Committee of Honour for the best interpretation of a piece of J.S. Bach” in “The 15th Andrea Postacchini Violin Competition” in 2008.

Jingye  has performed throughout the Europe, North America, Asia and many other countries and regions. He successfully played concerts in famous performing venues such as the Carnegie Hall in New York, U.S.A., the National Centre for the Performing Arts in Beijing, China and the Suntory Hall in Tokyo, Japan. 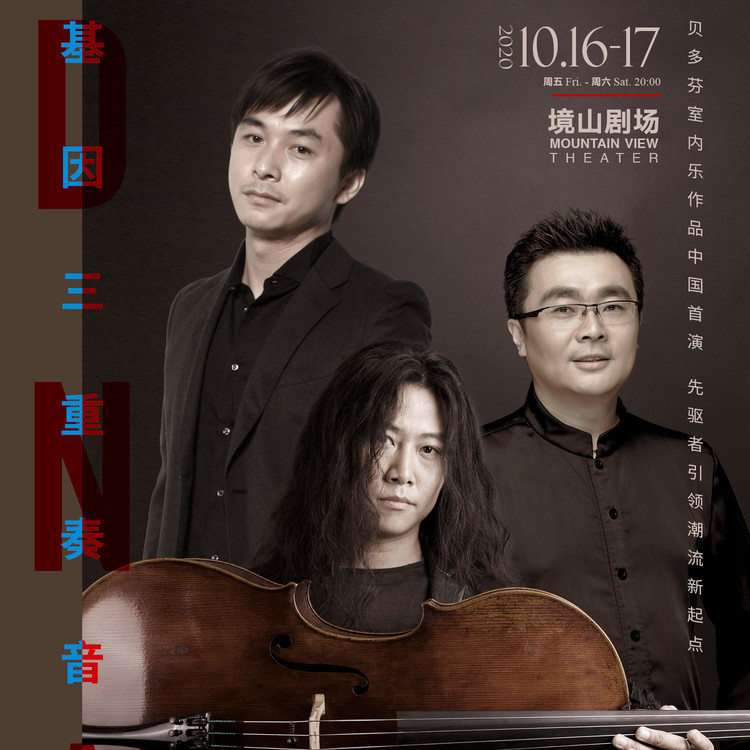